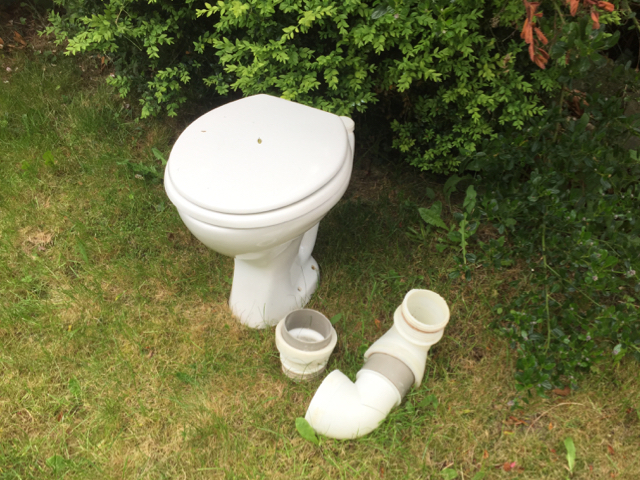 Excellent Customer Service – is it really such a strain?

Excellent Customer Service – is it really such a strain?

Or am I missing the point about customer service?

I have written several times before on the subject of customer service. It is something that we focus on at Astro. it is also something I am always looking out for to learn from experience. Unfortunately, I tend to experience as many poor customer service experiences as I do good. In fact sometimes the experience is so poor I wonder if I am missing the point.

“…we have created and developed customer relationships that span our existence.”

I was working wth a team of industry leaders recently delivering some presentations and coaching for people going through major career transitions. I had just finished a presentation about my experience in starting and running a business and one of the other volunteers asked me what I thought was Astro’s long term unique selling point. My business has changed considerably from what it was when we started in December 1984 to what it is now, but the one over-riding success factor spanning all those years is our focus at delivering a good customer service experience.

We are not perfect. Sometimes we get it wrong and we learn from our mistakes. In the past we have also drifted off course from time to time and that has affected our customer’s experience. But we learn from these mistakes – sometimes the hard way – but by working hard to maintain customer focus we have created and developed customer relationships that span our existence. Not only that, many of our customers developed into long term friends.

“…there wasn’t much traffic on the road and I was in the inside lane when the other vehicle hit ours.”

We all draw our models for excellent and poor customer service from different sources. I have had two recent bad experiences with the insurance industry that have astounded me. The first involving a car accident and the second subsidence on my home. In both cases the insurance company passed our claim onto a Claims Management Company. Some of the people I have had to deal with have been inefficient, rude and ineffective. Some of the contractors sent to carry out repairs have needed an urgent personality transplant, arriving with an “I’m doing you a favour” attitude. All mod cons in this house!

The car accident was a real challenge from beginning to end. Not something you expect when you are actually paying for a service. Someone slammed into the side of my daughter’s wheelchair access vehicle on the M25. It was her first time staying away from home since coming out of a long spell in hospital and rehabilitation. We were on our way home from the Isle of Wight in a vehicle we bought only weeks before. It was after 11pm, there wasn’t much traffic on the road and I was in the inside lane when the other vehicle hit ours. The driver said that his mobile fell on the floor and it distracted him and he veered into us. There were three of us in our vehicle and one of him.

“…history had been revised and I had now apparently crashed into the other vehicle.”

About a month after the accident my unusable vehicle was still outside our house waiting to be booked into the body shop. Then I received a solicitors letter from the other party asking for damages as history had been revised and I had now apparently crashed into the other vehicle. The insurance company said there was nothing they could do but unfortunately the claims management company had not given me any indication of this at the outset and I had hired a replacement wheelchair access vehicle to get my daughter to her therapies. This resulted in me having considerable irrecoverable costs. I am not convinced the insurance company did all they could and I then received a considerable increase on my next premium on my own car for the privilege (so I sold my car and now use public transport).

Our downstairs toilet was sat out in our garden for over two months. It was supposed to be removed and put back in the same day. When we repeatedly called the office we were told their contractors would not do that. I sent photos. Apparently, either we placed it outside or some dark force placed it there. But, not the contractors. They assumed that because we had another toilet upstairs it was OK to come back in their time to refit it. Even though we pointed out the we have carers here for our daughter and having the downstairs toilet affords us some privacy.

“…he told us why he loved his job so much and was an ambassador for his company.”

When they did refit the toilet they told us that some of the fittings were worn. I asked why they didn’t tell us this when they removed the toilet or on any of the other visits in between. We were told their job was to restore it as it was, not to make any improvements? It beggars belief! We now have the toilet fitted with the worn parts and it is leaking – which it didn’t before it was removed. I would have been happy to pay for the worn fittings if I had known they were needed.

To be fair, not every contractor arrived from hell. One of the contractors were outstanding and restored my faith in the process. The Tree Surgeon was polite, engaging, took time to explain what he was going to do and why, and he told us why he loved his job so much and was an ambassador for his company. When he left I felt like I had received excellent customer service. I mentioned this before in my blogs as this is something that Karen Forrester, MD of TGI Friday’s advocates: “We all know when we have received great customer service. When we experience great customer service we ‘feel’ it”.

“What I really struggle to comprehend is how some organisations constantly get customer service so wrong.”

There seems to be something missing?

I guess if you have nothing to do in your life you could make a career out of chasing these organisations in an attempt to seek justice, which in some cases is just getting the job done to a reasonable standard. Even then I am not convinced the outcome would be any different.

“…customer service is a performance and to get it right it has to be ingrained in the organisation.”

I believe customer service is a performance and to get it right it has to be ingrained in the organisation. It has to be rehearsed and refined until it just comes natural. It must be the culture of the organisation. I hasten to add, that a performance isn’t about acting or pretending to be someone or something you are not, you have to live it. This is exactly the attitude of the organisations I work with who have a culture of excellent customer service. As soon as their team members step out into their restaurant, store, booking hall, wherever they are customer facing, they are performing for their customers to ensure they have the best experience possible.

That leads me in nicely to my next blog which stemmed from a recent trip to the theatre to see my long time favourite show, That’ll Be The Day.