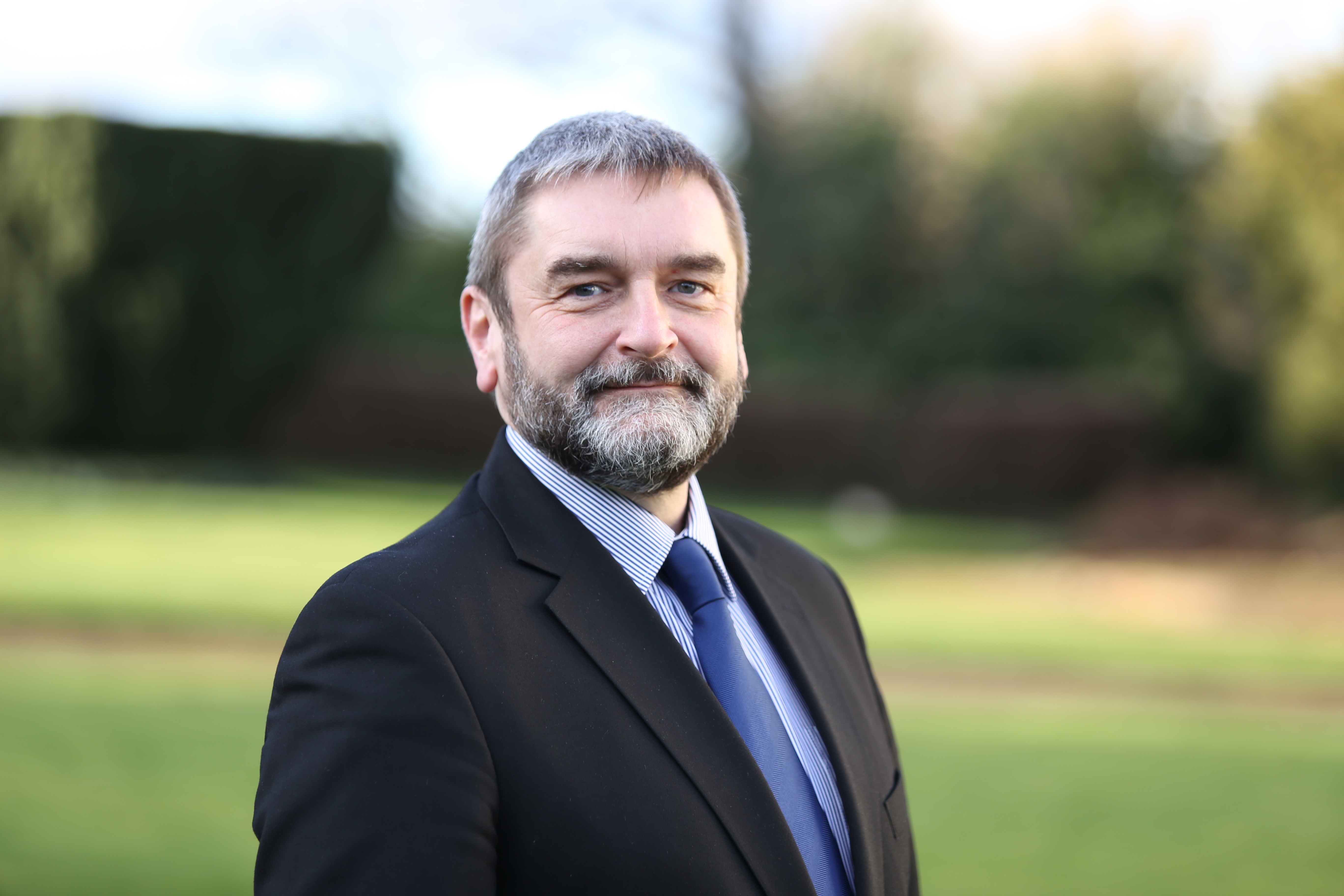 Astro CTO Steve Smith has been selected as a finalist for Tech4Good Tech Volunteer of the Year Award.

Astro are delighted to announce their CTO Steve Smith has been nominated as a finalist in the 2017 Tech4Good Annual Awards in the category of Tech Volunteer of the Year. Steve is one of four finalists in the category and one of 32 finalists across all categories. The category winner will be decided by a judging panel, however, all finalists are automatically entered into the coveted Tech4Good People’s Choice Award which is decided by a combination of votes and Twitter hash tag mentions. All category winners and the overall People’s Choice winner will be announced at an Award Ceremony at the BT Centre in London on 11 July 2017. You can support Steve by Tweeting / re-tweeting #T4GSteve and by voting here.

Steve Hodges, Managing Director commented: “We are all very pleased that Steve has been recognised for the voluntary work he does and for the range of good causes he supports. Steve is extremely passionate about ‘giving back’ by providing high value IT help to charities to enable them to provide more effective support to their service users. Steve is also active in promoting IT and STEM as a career choice for students considering their transition from school to apprenticeship or university and is actively involved with our own apprenticeship scheme.”

The AbilityNet Tech4Good Awards recognise organisations and individuals who use digital technology to improve the lives of others. They are the only awards to highlight the wealth of charities, businesses and volunteers across the UK that harness the power of technology to benefit the community. The Awards celebrate the hard work that these people put into making the world a better place.

Steve Smith, CTO and Co-founder of Astro said: “I am absolutely honoured to be selected as a finalist in such prestigious company. I’ve recommended others to apply for the Tech4Good Awards in the past but it never crossed my mind that I would one day be nominated. This means a great deal to me, but I must in turn direct the spotlight to the multiple teams supporting me. My colleagues at Astro enable me to devote so much of my time to working with some truly amazing people in the charities, schools and other ‘not for profit’ organisations I work with. My colleagues from the Information Technologists Livery Company (WCIT) and the Charity IT Association (CITA) provide me with the opportunities and the support network that enable me to do what I love doing.”

The AbilityNet Tech4Good Awards are now in their 6th year. In previous years, The Awards have showcased some incredibly talented and generous people and 2017 is no exception. There are eight categories, including: AbilityNet Accessibility Award, BT Connected Society Award and Digital Health Award. The Awards are organised by AbilityNet and BT backed up by a number of sponsors including: Comic Relief, Microsoft and Nesta.

2017 is proving to be a year of award nominations for Astro. Following on from their success in November 2016 as Overall Winner of the Dartford and Gravesham Business Awards, Astro’s MD Steve Hodges is a finalist for the Internet Service Providers’ Association (ISPA UK) Executive of the Year Award. “The Tech4Good Award nomination is extremely important to Astro as we do not have a Corporate Social Responsibility plan, it is in the life blood of Astro going back to the birth of the business. The whole Astro team is involved in our support of many good causes including Camp Cando, The Royal Hospital for Neuro-disability and The Bud Flanagan Leukaemia Fund. We also sponsor two bowls tournaments in Great Yarmouth for young bowlers. This is not Corporate Social Responsibility, this is Astro!” concluded Hodges.

The IT Livery Company – https://www.wcit.org.uk/ Previous PostExcellent Customer Service - is it really suc...
Next PostIT Directors Forum 2017: The Boat That Rocked...