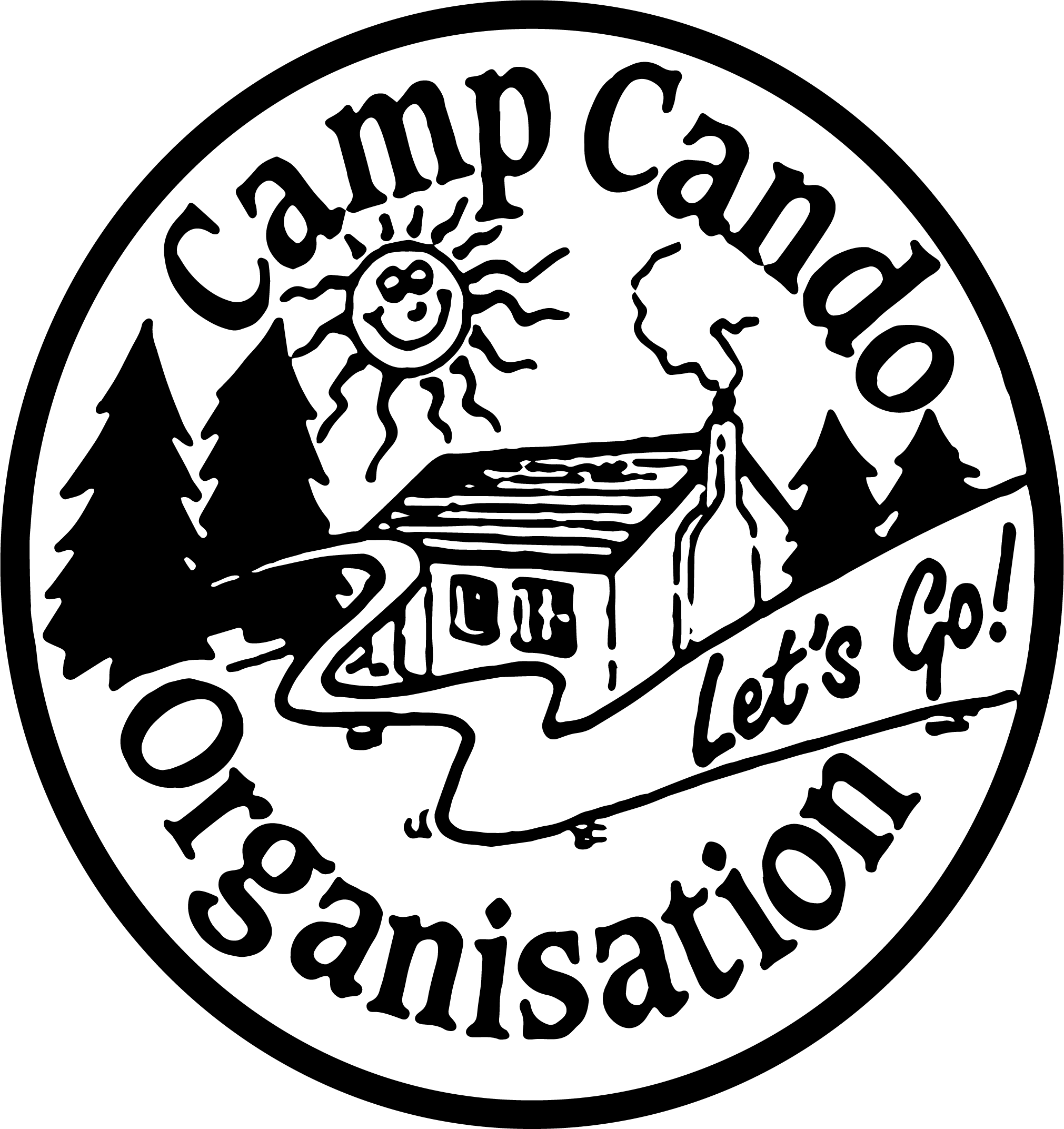 Astro Technology Group is delighted to announce that Chief Executive Officer, Steve Hodges has joined the management team of the company’s primary chosen charity, Camp Cando, in the role of Vice Chair.

Astro has supported this fantastic charity, which takes children and young adults with a range of complex special and behavioural needs away for the week to an activity centre in Kent, for many years. This residential retreat gives the young people life-enhancing experiences that they would otherwise simply not have access too. A massive by-product of this time is that their families and carers get some much needed respite – some of whom have never had the opportunity to do so before.

Astro has been fundraising for Camp Cando for many years, and earlier this year held the inaugural Camp Cando Cup, a charity football match that raised £500   Numerous Astro staff also volunteer their time and energy during the activity week after becoming involved with the charity through long-standing customer and friend of the business, Steve Smith. Steve himself has put in close to 30 years into the charity. It is without question a challenging but fulfilling week.

Steve Hodges has spent the entire week at the activity camp for several years and it was this, and learning that Camp Cando has a challenging year ahead with some changes in legislation and regulation which make for a financial and administrative burden, that led him to volunteer to take on the role of Vice Chairman.

Steve says, “I am honoured to have joined the leadership team at Camp Cando, not just as Vice Chair of the charity, but to help Steve Smith MBE and the team to get through this time in any away I can. I am delighted to take the role but will be drawing on the whole of Astro to help.  I am extremely proud of our contribution and the impact we make to the charity, the youngsters and their families”.