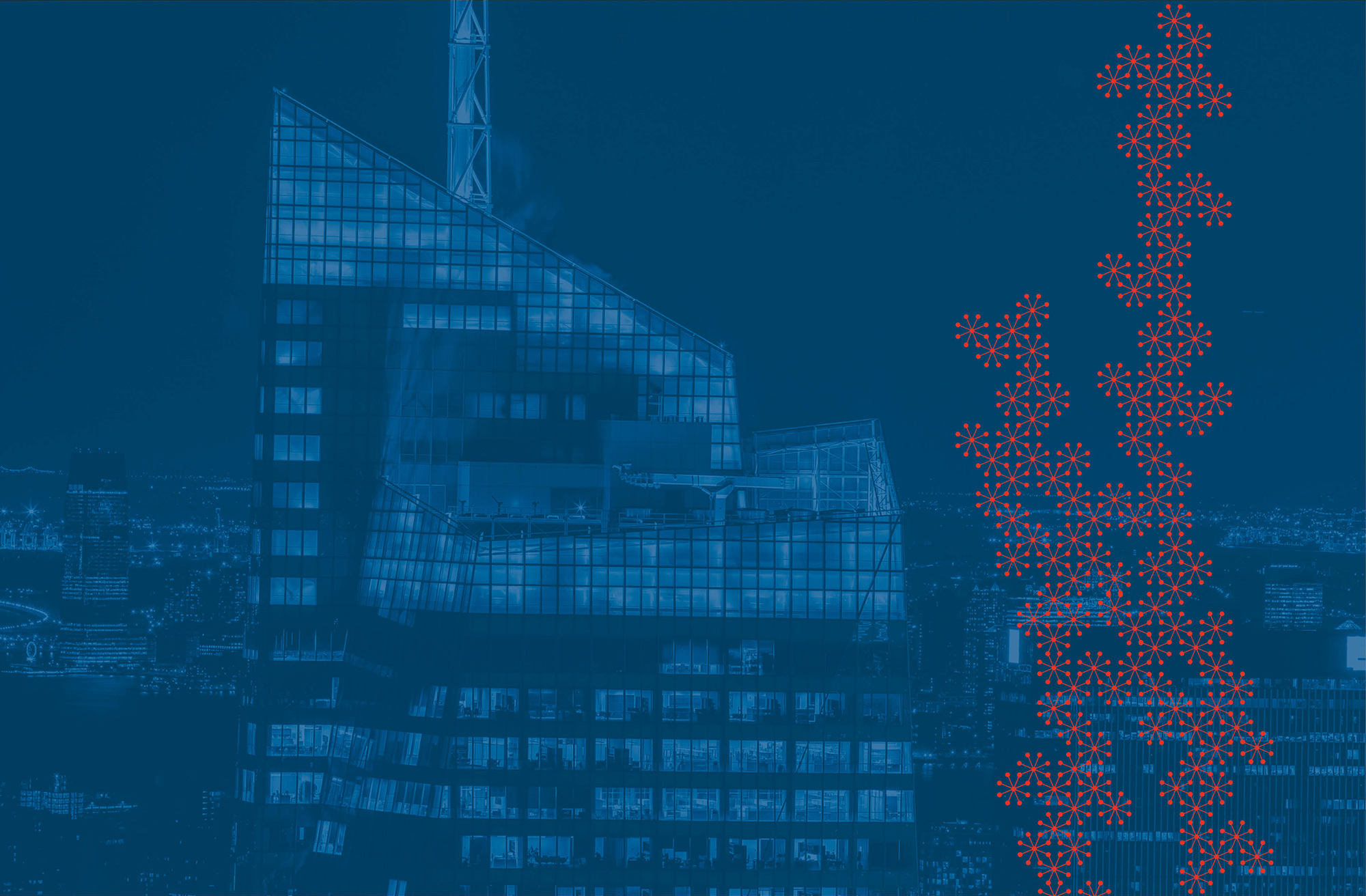 So much for quarterly updates on the progress made on XR724! Like very much the rest of the world, our ambitions and plans for the renovation ground to a halt back in March.  For an elderly aircraft who lives outside the weather has been mercifully kind this year; I’m led to believe from the local members of the team that she remains in one piece, waiting patiently for her carers to make an appearance.  I think it’s safe to say that, like so many others, 2020 has been largely a write off.

The dispersed nature of the team in their differing tiers, and the concerns for the health of self, family and others have limited very heavily the amount we can do, but we have remained in contact by social media which has been brilliant.  That being said, small but vital jobs have been done and the power of the internet has helped enormously.  We’ve sourced a supply of nitrogen which is used to moderate pressure in the hydraulic systems plus we used it to inflate the tyres on the aircraft, 315psi is a wee bit more than your average family car!

We’ve also sourced covers for the main and nose wheels – doesn’t sound like very much, but replacement tyres are non-existent and UV from the sun has a devastating effect on tyres so another little job ticked off.

Vital jobs too have continued in the maintenance area, with batteries ordered and fitted to ground power units to ensure that, when we do need them next year, getting power back on to the aircraft will be achievable.  Organising and cataloguing our vast array of spares has also been a job waiting for a time and this year has most definitely been that.  Readying our maintenance trailer has also been largely completed, as has the movement of our aircraft tug, so when we can get together we can fix the brakes, reasonably important when moving 10 tons of aeroplane, she may not move far, but once she’s on the move bringing her to a stop is kind of a basic requirement!

Like so many parts of society, this year has seen an enforced pause, which in our hectic lives is sometimes not a bad thing; it has certainly given us all time to reflect and also read a load of former Royal Air Force publications on the removal and refurbishment of various parts of aircraft.  Our focus for 2021 remains to generate some noise and get the airframe painted but of course this is all dependent on circumstances which are entirely beyond our control, although we will continue to do those little things that are possible.

This year has highlighted the need to get the aircraft under some form of shelter so if you have a 20m long 15m wide 6m high building you want rid of give me a shout and we’ll happily take it off your hands.  Not only do we do 1950s aircraft, we do building disposals too, a versatile lot we most certainly are!

Hopefully 2021 will see a return to a more normal activity calender and I’ll be sure to post regular updates, all the very best to you and yours.