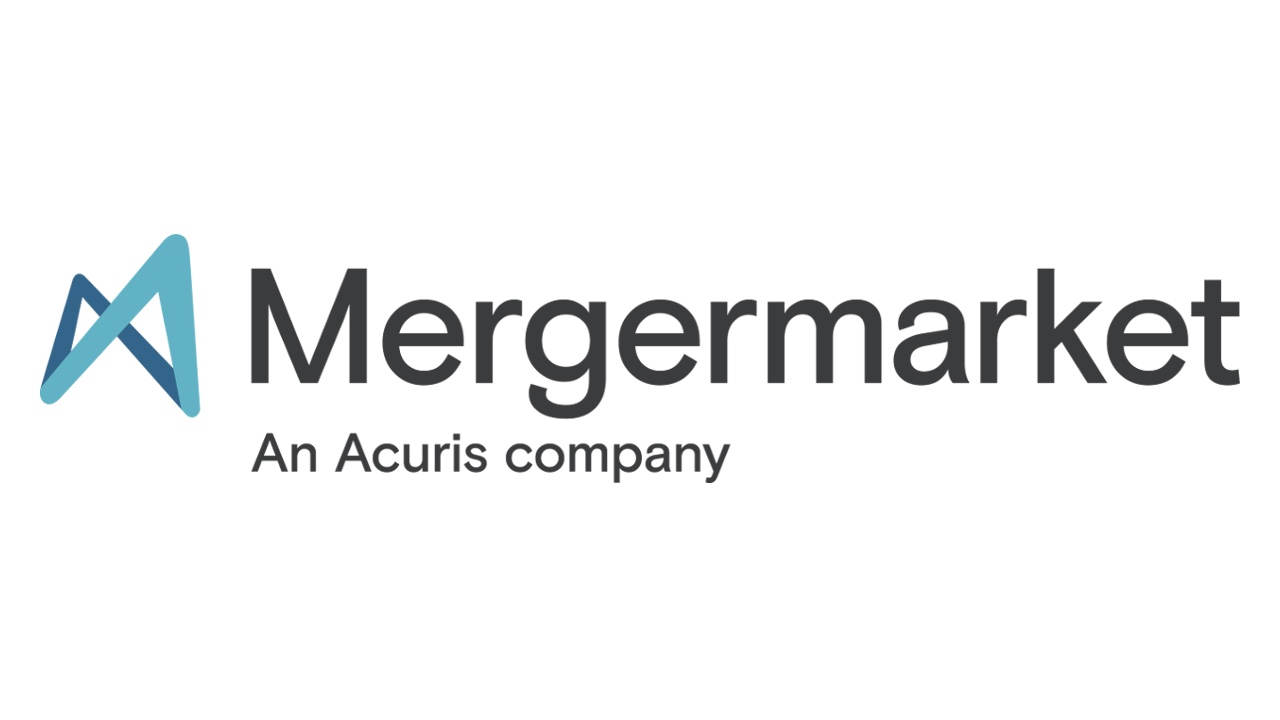 While organic growth and commercial partnerships with like-minded firms will be the prime driver, management at the GBP 3.9m-turnover business see the value of acquiring industry counterparts that bolster its capabilities and customer base, Hodges said. Astro Communications’ M&A position is opportunistic, with management reacting to potential opportunities when they occur; however, he noted the company will take a more proactive stance as revenue grows.

Targets generating up to GBP 2m in turnover, that either strengthen Astro Communication’s core offering – which includes managed services, network solutions, infrastructure, connectivity and desktop support – or enable it to expand its offering, including its IT services line, will be of interest, he said. Management concentrates on a target’s capabilities and customer base, and is not concerned about its location.

Companies in which the principal shareholders are reaching retirement age could provide a flow of potential acquisition leads, Hodges said.

Astro Communications is not in acquisition talks, but is focused on organic development, which includes signing new customer contracts and teamin up with companies such as Tribeca Technology, a Kent-headquartered outsourced IT services provider to the global alternative investment industry. However, it is kept abreast of potential M&A developments by auditor Kreston Reeves, he said, and would be receptive to target dossiers from other sources from 2020, by which time its turnover should be near GBP 5m.

The company will use working capital to pay for future acquisitions, and has no plans to seek funding from financial or institutional investors, Hodges said. Transactions in the space generally occur at a 6x and 8x EBITDA multiple, he added.

Founders CTO Stephen Smith and Robert Trollope, a director, own equal shares of the company, he said.

Incorporated in 1984, Astro Communications has grown purely organically so far, signing 16 new customers in FY17/18, of which 15 were referrals, Hodges said. Hospitality company TGI Fridays, insurance group Hiscox and automotive retailer Arnold Clark are among its clients. Aside from the UK, the company has also been involved in projects located in the US, France and Luxembourg.

Astro Communications has 32 staff, which it expects to grow by c50% on its journey to reaching GBP 10m revenue, Hodges said. Aside from its headquarters in Dartford, Kent, it also has an office in Newark, Nottinghamshire, its website shows.

Previous PostA Very Special Thank You to Astro from the KM...
Next PostRising star at Astro takes on personal challe...