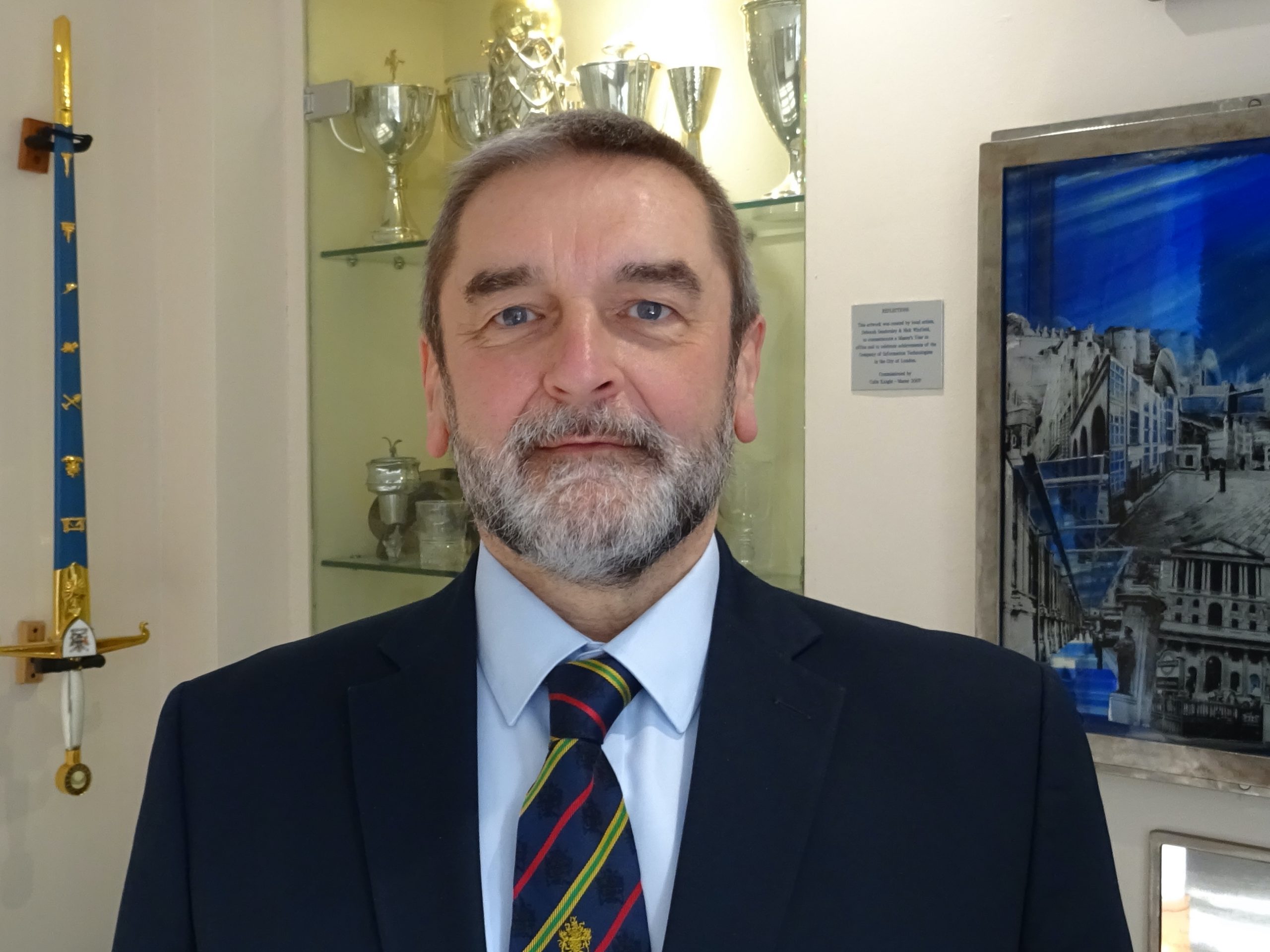 The Explosion, the Mentor and the Apprentice

This week is National Apprenticeship Week and as I am so passionate about apprenticeships I thought it might be a good time to share my story.

I was an only child being raised by my mother who had to work long hours to feed us and to pay rent for our council flat in Peckham. Although I did fairly well in primary school, like many of my peers I never really settled into secondary school and by the end of 1969 I had all but disengaged completely. This was partly triggered by the loss of three close relatives within three months. I was well and truly off the rails and left school in 1973 with an Art O’Level and enough artwork to open a gallery.

But, education isn’t just about school is it? Many of us fail in mainstream education yet we still manage to achieve some level of success in life. Fortunately for me, two years earlier – Christmas 1967 my grandparents had bought me a Philips Electronic Engineer kit and that sparked a lifelong interest in making things, breaking things and fixing things. I was positively dangerous at that time. On one occasion I attempted to fix a hall pendant light fitting that had been out of order for some time. I diligently removed the fuse, replaced the pendant cable and put everything back and awaiting my mother’s arrival. When she arrived home from work, I told her to try the light switch while I sat on the stairs ready to receive the praise that would surely come my way for doing so well in fixing a long-standing problem. The click of the switch was immediately upstaged by the ceiling rose exploding and the lamp shade, cable and connector falling on my mother’s head. I learned a valuable lesson on that fateful day that would stay with me for the rest of my life – check, check, check, test, test, test. Despite this near death (for me at the hands of my mother) incident I was not put off and my new-found skills led to me acquiring two broken guitars – a six string and bass guitar, which I rewired and learned to play, well enough to form my first band.

At the time, some of my non-musical peers were also into making, breaking and fixing things. Only they were making local headlines through crime – breaking and entering – and fixing things “good and proper” (if you get my drift). Meanwhile, I continued my education on my own terms just as my friends had but they just happened to be on the wrong side of the law. Some of my peers became career criminals and it was no surprise as their role models were career criminals just as mine might have been had it not been for a chance interaction.

One of the first records I bought in 1964 was “Glad All Over” by the Dave Clark Five. I was a big fan of The Beatles but The DC5 were from London and that made them local heroes – my heroes. In late 1970 I needed to update my guitar amplifier and I called in to a recently opened music shop in Camberwell, south east London and I came face to face with the owner, DC5 bassist Rick Huxley. I didn’t know it then and Rick never did, but he was my mentor and inspiration from that day on.

Rick had toured the world with The DC5 until his departure from the band in 1970. Unfortunately, this coincided with a major investment crashing and he suffered significant loss. When I met Rick, he was building a new business and rebuilding his life having lost almost everything he had from the previous decade with Dave Clark. Rick was a very kind-hearted man and very funny. I and sometimes my fellow band members would spend hours each week in Rick’s shop listening to stories about his success, crash and recovery. I learned some valuable business skills and I put them to use with my band – I had learned some basics of sales and marketing, contract negotiation, investing in equipment, hiring equipment, project management and the logistics of getting people and equipment to venues – all skills that would serve me well with my band and throughout my career. I even carried out some sound system installations for him.

I lost contact with Rick around 1981 a few years before Rob and I co-founded Astro Communications. I didn’t realise the impact Rick had on my life until decades later, and I am reasonably sure I would not be writing this now had it not been for the Philips Electronic Engineer kit and my chance interaction in the music shop in 1970.

So, what has all this got to do with my apprenticeship? Clearly, having missed some vital years in school I wasn’t heading for university (there was no chance of that anyway) and the realisation was sinking in that I was unlikely to be a rock guitarist so I had to start thinking about a proper job. By pure chance I accompanied a friend to a Post Office Telecommunications Apprenticeship selection day as he was in need of moral support. He failed the practical assessment, but my self-taught diagnostics skills came through and I passed (my friend never spoke to me again), but it wasn’t in the bag yet.

There was a rather large hurdle in the way in that candidates had to have a pass in maths and science – preferably physics – and that was never going to be. By another stroke of luck, the apprenticeship start date was six weeks before my exam results were due, so I reassured my Training Officer by convincing him I expected good results. I also prepared myself with a plan: should I be offered the job I would work around the clock to make myself so useful it would be difficult for my employer to let me go when my failed exam results were made public. Luckily, my strategy paid off and my Training Officer told me although he should be letting me go, he was going to take a chance on me.

When I completed my apprenticeship, I was in the top six apprentices in the entire year group of over 100 apprentices. But I still struggled terribly with my City & Guilds course work and exams. Academically, I was a failure, but I was a very competent telecoms technician and was assigned to a specialist team of my choice when I finished my apprenticeship.

I left Post Office Telecoms in 1979 and moved to Cable & Wireless UK Services as a Field Service Engineer and within five years at Cable & Wireless I had progressed to Area Manager for the South East of England. Then in 1984 Rob and I co-founded Astro Communications. I am now less than three years away from a half century career in the IT industry where I have worked in secret underground communication centres, North Sea oil and gas platforms, power stations, theatres, holiday resorts, ships and offices across the UK and in several countries too. I specialised in troubleshooting problems large networks and have trained hundreds of engineers in advanced network communications and troubleshooting during my career for many large well known organisations. I have also employed and mentored many apprentices who have gone on to have fulfilling careers of their own.

And I still cannot pass an exam!

The moral of this story? Clearly, I wouldn’t be here without a few lucky breaks in my life. Many young people just need a chance or a hand up in life. Timely guidance from a mentor can make a huge difference to someone’s life, even if to the mentor it seems trivial. So, if you have an opportunity to provide an apprenticeship, or to help a young person through mentoring, please… just do it!